Visit our "Frequently Asked Questions" page for answers to your questions.

Australia is a whole continent to discover. As you explore its vast territory, you will be struck by the diversity of landscapes and climate - which ranges from desert to tropical - and you will probably find it hard to believe that it is all one country! Enjoy the cosmopolitan charm of Sydney and Melbourne, venture into the heart of the desert or the jungle, stroll along beaches that seem to stretch to infinity, dive to discover the Great Barrier Reef… Australia offers many treasures that make it an absolutely incomparable country. Get ready to live the experience of a lifetime! 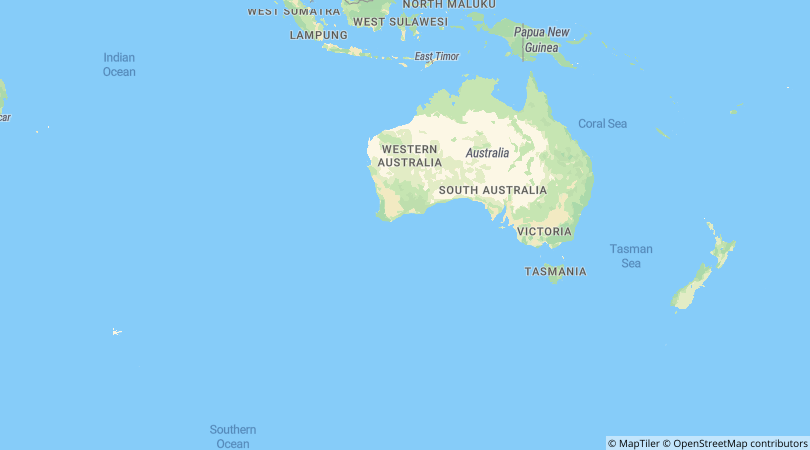 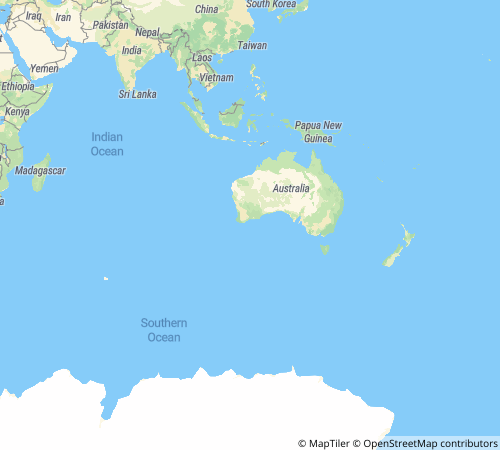 What to do in Australia

Discover Sydney and its surroundings

Sydney may not be the official capital, but it certainly is the leading city in the country. The harbor alone is worth a visit, made famous by two iconic structures: the Sydney Harbour Bridge and Sydney Opera House. Walk across the bridge for great views or walk around the Royal Botanic Garden Sydney, east of Sydney Opera House. Then wander the city streets and admire the pretty Victorian houses with their wrought-iron terraces. Further out on the bay, you'll find Sydney's busy and popular Bondi Beach, Sydney's urban beach. Get ready to mingle with the crowd! For a day trip out of town, head to the breathtaking Blue Mountains, about one hour's drive away.

Take a trip to the Outback

In Central Australia lies a vast desert of red soil unlike anything else in the world. You will arrive in Alice Springs, the only - and modest - town in what's known as the Outback or the Red Center. From there, you will have several excursions to choose from to discover unique natural wonders. Do not venture alone on the desert roads as it is very easy to get lost out there. Admire the peaks of the Kata Tjuta and watch the sunrise over Uluru, this massive sandstone monolith sacred by the local Indigenous tribes. You will not believe your eyes!

A trip to Australia wouldn't be complete without a good dose of waves and sand. Brisbane, Queensland state's capital, is the gateway to a sun-drenched coastline called the Gold Coast. It’s no coincidence that one of the region’s major cities is called Surfers Paradise: people come from all over the world to ride the waves. However, it's a tiny town just under 100 km to the south that steals the show. Byron Bay is the real gem of the coast. Be charmed by its relaxed and cool atmosphere. Relax on a white sandy beach that seems to stretch out endlessly and take advantage of the peaceful calm of dawn to catch the waves.

Explore Cairns and the Whitsunday Islands

Just north of Australia's East Coast lies Cairns, a city comfortably nestled between the ocean and the rainforest. Cairns attracts large crowds as it is the starting point for most expeditions to the Great Barrier Reef. This natural wonder is seriously threatened by climate change - admire it while there is still time. A little further south, the Whitsundays Archipelago awaits you. These 74 or so paradisiacal islands, most of them uninhabited, provide the ultimate in serenity. The ideal way to explore the islands is of course by boat, for one or more days. The options are endless from Airlie Beach.

Vibrate to the rhythm of Melbourne

Melbourne is Australia's cultural and artistic center. Its graffiti-adorned streets and rich music scene make it a bustling city - and the perfect place to attend a “footy” game! Discover the lively and bohemian neighborhoods of Fitzroy and Brunswick, north of downtown. Their cafes, bars and restaurants are essential to Melbourne’s soul. The city of St. Kilda, facing the bay, is the perfect place for a pleasant stroll along the waterfront under the shade of the palm trees. Finally, a getaway along the Great Ocean Road, which runs along the coast west from Melbourne, is a must. This road is one of the most beautiful roads in the world. It will lead you to the Twelve Apostles site, where rocks have been eroded away, and offer a magnificent show. Who knows, you might spot a few kangaroos hopping on the side of the road!

The country's official currency is the Australian Dollar (AUD).