California vineyards, Route 66, Alaska’s glaciers, Vermont’s orchards, The White House, Grand Canyon National Park, Yellowstone National Park... we could go on forever. There is so much to see, so many places to visit in this huge country. You will find a patchwork of cultures, religions and languages where passion for sport rules and patriotism is omnipresent. You simply cannot visit the "land of the free and home of the brave", as mentioned in their national anthem, in a single trip. Where to start? 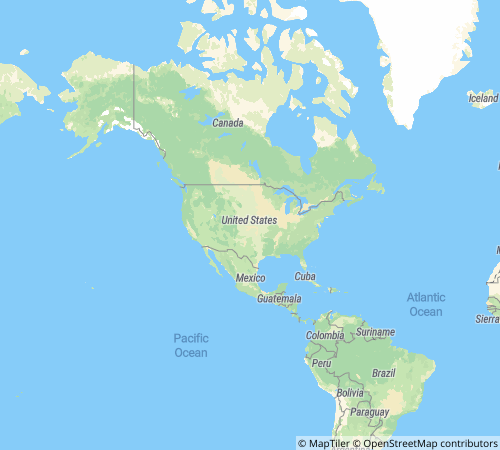 What to do in the United States

When visiting the East Coast, you must absolutely go to the world’s most famous city: New York. You will be completely dazzled by the bright lights of Times Square at sunset. In fact, spending New Year's Eve in the Big Apple among the crowds is an incomparable experience! You could also decide to go to Boston and visit the prestigious Harvard University, Boston Harbor or the Fenway Park, the legendary baseball stadium. Are you interested in history and politics?  If so, you should head to Washington and Philadelphia. Do not miss: The White House and The Pentagon and the United States Capitol. How about visiting the Eastern State Penitentiary where the mobster Al Capone spent some time? Another idea would be to discover Lancaster, the land of the Amish. On the West Coast, consider San Francisco, a free-spirited and creative city, as well as the vibrant music scene of Seattle, home to Nirvana, Pearl Jam and many other popular bands. Which city will you visit first?

From the beaches of Hawaii to the deserts of New Mexico and Nevada, the beauty of the landscapes in the United States is fascinating. The Grand Canyon in northwestern Arizona attracts countless visitors from around the world each year. You may prefer a trip to the bayous of Louisiana or maybe a walk in the fields of Dakota. The possibilities are endless!

Americans have an extremely rich history. Sometimes glorious, sometimes dark, it is present everywhere. One could think of the sad era of slavery, whose scars are still present in today’s society. One should not miss a visit to Martin Luther King Jr. Memorial in Atlanta. There are also the eras of the Gold Rush, the conquest of the West and the industrial development. The Declaration of Independence, drafted by Thomas Jefferson in 1776, was a major influence on Western and Republican ideas. The country also offers many museums, monuments and sites that keep this history alive.

Entertainment for all tastes

The United States is without a doubt the perfect place to have fun! Do you like sports? Watch a game of hockey, baseball, football or basketball at one of the country's many stadiums. Do you prefer games and entertainment? Las Vegas and New York City are waiting for you! Finally, if you are traveling with your family, you must absolutely visit the land of Mickey Mouse, Donald Duck and friends. Several packages are available to you at Walt Disney World. Do not miss this once-in-a-lifetime experience!