Croatia is located in southern central Europe, north of the Balkan Peninsula. It is one of the most popular destinations in Europe. A trip to Croatia is a pure journey through time. You will be charmed by its fortresses, picturesque old towns, national parks, beaches, architectural and cultural heritage and much more. Croatia has more than 1,000 islands in the Adriatic Sea and is based on 5,000 years of history. Voted destination of the year at the Gala Uni-Vers 2018, Croatia should definitely be on your list of countries to visit one day! 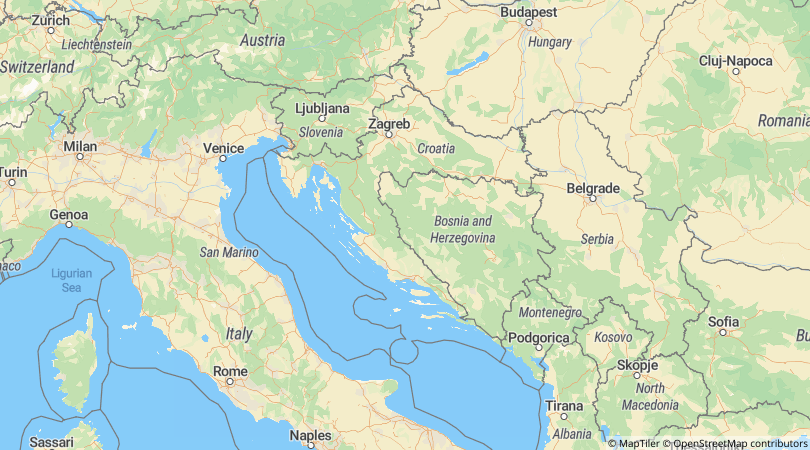 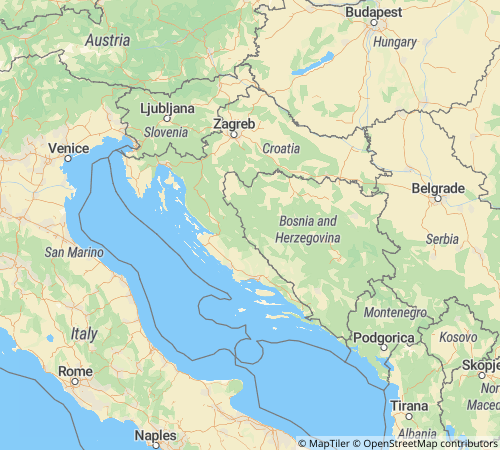 What to do in Croatia

This medieval city is nicknamed "the pearl of the Adriatic". Don’t miss the beauty of its old town! Take a walk and admire the stone walls completed in the 16th century. Dubrovnik also has beautiful beaches, a pleasant Mediterranean climate and lush vegetation. The beach of Banje is one of the ten most beautiful beaches in the world. Fans of the Game of Thrones series will be pleased to know that several scenes were shot in this charming city. Visit many famous filming locations to help you recreate the magic!

The capital of Croatia is the country's largest city. Zagreb is the center of culture, economy and politics. The seat of the Croatian Parliament and Government is located in this city. In addition, Zagreb is an important tourist location for business events and conventions. With its Austro-Hungarian architecture, Zagreb will certainly become a favorite because of its cafes and terraces with outdoor gardens. Get inspired by its gastronomy, parks, museums and the Central European city feel. During your getaway, experience the squealing sound of the blue trams. What a great adventure!

Plitvice Lakes National Park is on the UNESCO World Natural Heritage List. Croatia’s most famous national park is a group of sixteen small lakes connected by numerous waterfalls. The park is surrounded by dense beech forests, several caves and flowery meadows. The scenery is simply breathtakingly beautiful. Take a walk on one of its wooden walkways. Nature lovers and hikers will appreciate this true paradise.

This Croatian island is located in the Adriatic Sea. It is mostly known as a seaside resort during the summer period. This port city will know how to charm you with its wonderful settings, its colorful waters, its warmth and its atmosphere. Known as the sunniest Croatian island, Hvar is a favorite destination for snorkeling and diving. You will discover beautiful sea beds with a multitude of marine life species. Do not miss Stari Grad, the oldest town on the island, as well as the fortress and square of St. Stephen. Experience long local history and rich culture! à Its capital, Hvar Grad, is often compared to Saint-Tropez.

The Diocletian's Palace can be found in the second largest city of Croatia, Split. Built at the beginning of the 4th century AD, this fortified imperial residence is the heart and soul of the city. You will love to discover the cathedral and the cellars of this imposing fortress with Roman architecture. Even today, nearly 3,000 inhabitants live in the palace. Within its walls, restaurants, stores and bars will entertain you for a most memorable visit!

The country's official currency is the Croatian Kuna (HRK). Most banks and hotels accept credit cards. ATMs are abundant in Croatian's cities.

Croatian is the official language of Croatia.

You will need a power adapter and maybe a converter. Electrical outlets used in Croatia are not the same as in Canada. Voltage is 230V and frequency is 50Hz. Make sure your devices mention: "INPUT: 100-240V, 50/60Hz". If not, you will need a converter.