We often have a cliched image of France mostly concerning Paris and the alleged bad temper of its inhabitants. From the wild beauty of Brittany to the golden beaches of the South, yet there is so much to discover about this multifaceted country. Build an à la carte itinerary and travel at your own pace, whether you dream of spending a night in a castle in the Valley of La Loire, dining in one of the greatest restaurants in France, relaxing in a villa in Provence or admiring the Alpes snow-capped peaks. 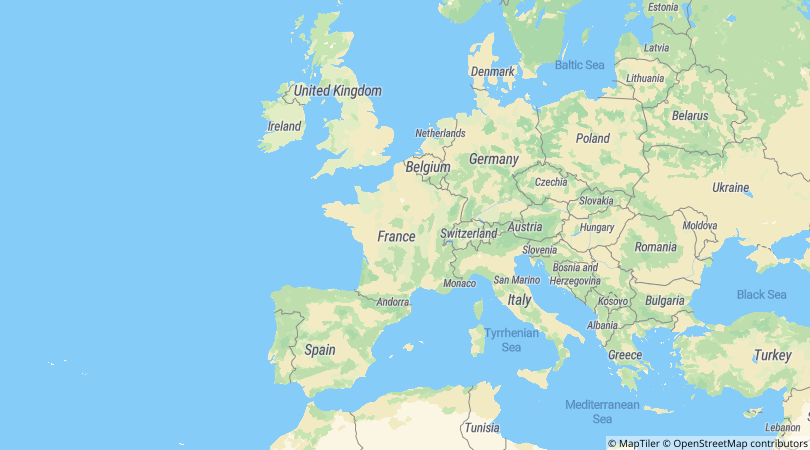 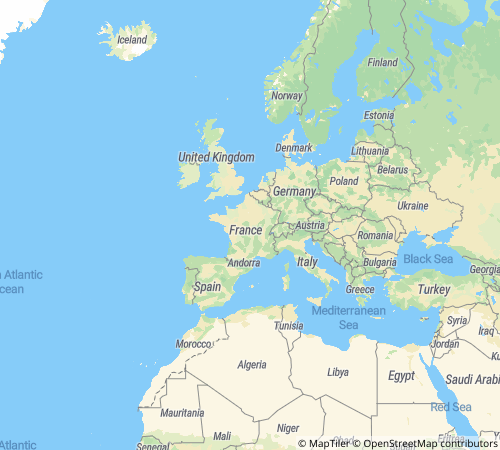 What to do in France

Fall in love with Paris

Who has never dreamed of visiting Paris? Considered by many to be the most romantic city in the world, this city also welcomes the most tourists annually. Of course, you will want to see classic attractions such as Eiffel Tower, Arc de Triomphe, Louvre Museum, Cathédrale Notre-Dame de Paris… You will also want to visit exclusive boutiques of des Grands Boulevards or get lost in the narrow streets of Montmartre. Make sure to venture outside the tourist circuit in order to discover hidden treasures. The city has plenty of attractions, charming parks, intimate cafés, just waiting to be discovered. Stroll along the peaceful Canal Saint-Martin, lose yourself in one of the many bookstores in the French capital or shop at the Bastille Market.

Admire the landscape while cycling

During the summer, the famous Tour de France cycling race captures the attention of the entire planet. The route changes every year, but year after year, millions of spectators gather along the roads of France to see the cyclists pass by. If you are inspired by the athletes of the Tour de France, remember that France is a paradise for bicycle touring. An extensive network of roads, greenways and bike paths run throughout the country. Do not miss, among others, the Canal des Deux Mers cycle route that will take you from the Atlantic Ocean to the Mediterranean Sea along a canal under the shade of the plane trees. Sea lovers can also cross the Landes, a fairly flat area with 380 km of bicycle paths running along the ocean on certain segments.

Best wines in the world

It's no secret that France is filled with vineyards that produce world-class grape varieties. Let your tastes guide you - the choice is yours. The Bordeaux region, which stretches along the Atlantic coast, along the banks of the Gironde, is a favorite. It offers several distinct itineraries for red wines amateurs such as Merlot and Cabernet Sauvignon. In the north part of the country, less than an hour from Paris, discover the picturesque Champagne region, the only one that can truly claim to have an exclusive appellation. Indulge in prestigious sparkling wines - your palate will thank you!

Take it easy in the South

From Paris, a high-speed train will take you to Nice in less than six hours. This city, considered the capital of the French Riviera, is an excellent starting point to discover the South. Live the life of cinema stars at Saint-Tropez or Cannes beaches, seaside resorts with an excellent reputation. For more peace and quietness, go to the Calanques National Park.  The wild creeks offer some of the most beautiful landscapes in France. If you go a little further from the coast, through the hills, you will reach the Haute-Provence, a mythical region where lavender fields stretch as far as the eye can see.

The romantic landscapes of the Brittany Coast leave no one indifferent. You will observe the sea raging along steep cliffs. Saint-Malo’s port city sees its landscape change drastically with the tides: at high tide, the waves crash violently on its ramparts, while at low tide, golden beaches are revealed to walkers. Travel along the coast to discover crumbling medieval castles and wild landscapes. Don't miss the Crozon Peninsula, near Brest, which juts out into the ocean to offer one of the most beautiful views of the Brittany Coast.

The country's official currency is the Euro (EUR).

French is the official language of France.

You will need a power adapter and maybe a converter. Electrical outlets used in France are not the same as in Canada. Voltage is 230V and frequency is 50Hz.