Vietnam is a Southeast Asian country located east of the Indochinese Peninsula. Its capital Hanoi is the second largest city in the country. Its atypical dragon-shaped geography makes it a very diverse and unique country. With its majestic temples, mountainous landscapes, karst islands and rice fields by the hundreds, it is no wonder that many travelers fall in love with this beautiful country. A stay in Vietnam is worth the detour! 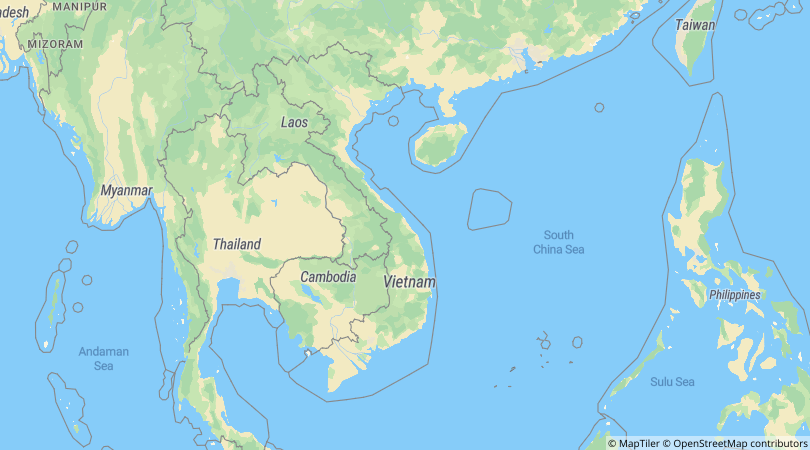 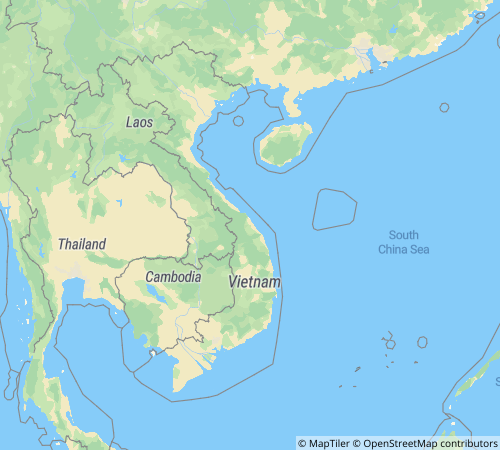 What to do in Vietnam

Ha Long Bay has been a UNESCO World Heritage Site since 1994. One of the most famous tourist sites in Vietnam, it is now one of the New Seven Wonders of Nature. This mythical bay has nearly 1,969 islands and islets with a total area of 1553 km² . On board a boat, you can admire rocky peaks, caves, caverns and floating fishing villages. You will live a spectacular moment!

Nicknamed "Asian Sahara", the Dunes of Mui Ne will impress you without a doubt. They are composed of a set of red and white sand dunes. The red dunes are the closest to the city and the white ones are the highest and the largest. Cross this desert on foot, by jeep or even by 4x4. If the thrills and spills are for you, you could even go sledding down the sand dunes!

Formerly designated as the country's capital from 1802 to 1945, Hué is located in the central region of Vietnam. During the 19th century, it was the political, cultural and religious centre of the country. Today it is considered to be the heart of the national cultural heritage. Hué is definitely a place worth visiting. Among its main monuments are the Royal Citadel, the Imperial City, the Forbidden Purple City and the Mausoleum of the Nguyen Kings.

Ho Chi Minh City is the largest and most populated city in Vietnam. It is also the economic capital of the country. It was once called Saigon. You will be able to discover many temples, markets and monuments, including the War Remnants Museum. Take advantage of a stop in this city to visit the Cu Chi Tunnels. This huge underground system of about 200 km extends to the Cambodian border. These tunnels are located about 60 km Northwest of Ho Chi Minh City. Their construction began in 1948 during the war against the French. You will witness an important moment in history! Nicknamed "Vietnam's little Paris", Ho Chi Minh City is young, trendy and ultramodern.

This seaside town is located on the Southern Coast of Vietnam. Thanks to its favorable climate, Nha Trang is appreciated by tourists. Its average temperature is 26 °C. You will fall in love with its long white sandy beaches and its turquoise water. The Beach of Nha Trang is 7 km long. You can appreciate it to go for a walk, rest or even have fun practicing water sports such as jet-skiing and paragliding. You will never want to leave this paradise!

The country's official currency is the Vietnamese dong (VND).

Vietnamese is the official language in Vietnam.

You will need a power adapter and maybe a converter. Electrical outlets used in Vietnam are not the same as in Canada. Voltage is 220V and frequency is 50Hz. Make sure your devices are labelled "INPUT: 100-240V, 50/60Hz". Otherwise, you will need a converter.