Boston is the largest city in New England, the capital of Massachusetts, and above all, one of the most culturally and historically rich cities in the United States. Many try to compare it to New York. Mistake! The two are completely different. Boston is not only one of the oldest cities in the country, but it is also the cradle of its independence. While walking its concentric streets, you will be amazed by the beauty of its monuments and its architectural wealth. 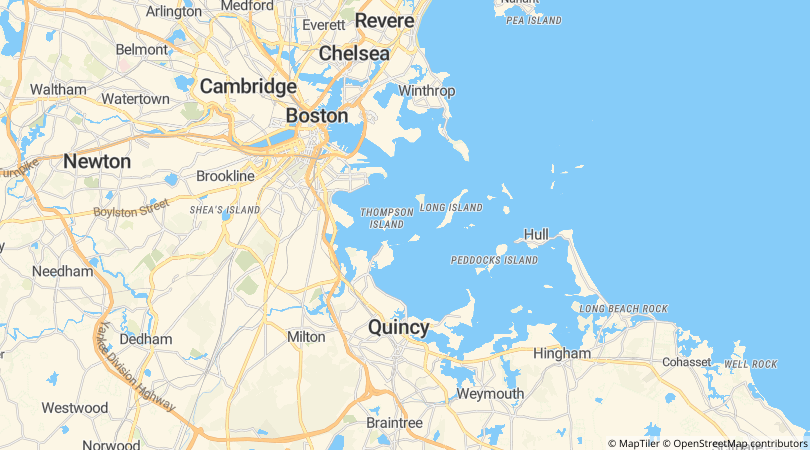 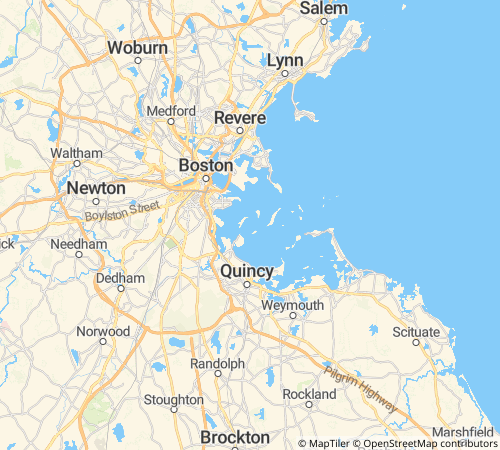 What to do in Boston

Located in the heart of Boston, Quincy Market is the favorite spot for locals and tourists alike. Home to more than 100 stands and restaurants, this public market is as pleasant to visit for its historical character as for its many shops. Built between 1824 and 1826, this place of remarkable architecture now welcomes more than 15 million visitors each year! Go stock your wardrobe or fill your stomach in this lively place.

The Freedom Trail is a red brick trail that guides people on four kilometers through Boston's history. Along the route, tourists visit sixteen official sites, including Faneuil Hall, where several separatist speeches were given, and Quincy Market, the famous market with an extraordinary architecture. This is an excursion through the American Revolution that you cannot miss when visiting the city known as "the Athens of America".

Built in 1911, Fenway Park, also nicknamed "Friendly Fenway", is America's most popular baseball stadium! It has a capacity of 37,400 people. It is also home to one of the oldest teams in the Major League Baseball, the Boston Red Sox, the first team for which the legendary Babe Ruth played. This stadium is also famous for its "green monster", an 11-meter-high wall, which is enough to scare off hitters who come to the home plate! Fenway Park is an iconic place in the city that you absolutely must visit.