China, located in East Asia, attracts many travelers every year. Designated as the most populous country in the world with nearly 1.4 billion inhabitants, China offers you many attractions that will allow you to discover a culture and a people very different from what we know. Let yourself be seduced by its capital, Beijing. This city, the economic and cultural center of the destination, represents the perfect blend of modernity and history, with its ancient sites and contemporary architecture. Live local experiences in the country's largest city, Shanghai. Certainly, a most rewarding journey awaits you! 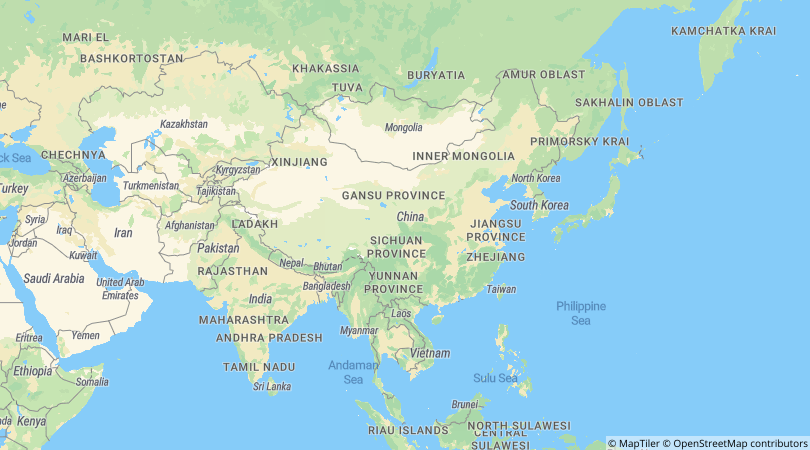 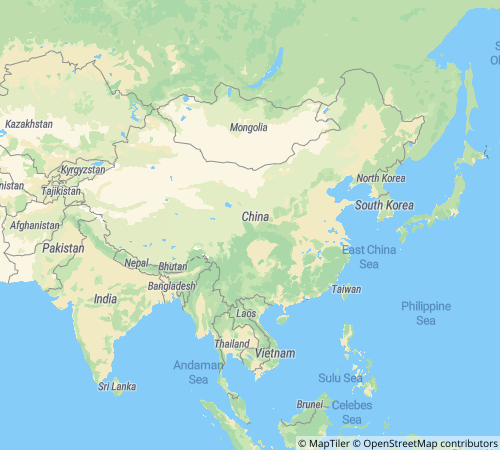 What to do in China

Walk on the Great Wall of China

One of the most famous tourist attractions in China is the Great Wall. This set of military fortifications is the longest and most important human construction in the world. It is over 6,000 km long. In average, 15 to 16 million people visit this modern wonder of the world each year. Its starting point is on the north coast of Beijing and it travels to the Gobi Desert. A trip to this part of Asia cannot be done without a stop at this most impressive monument.

Visit of the Forbidden City

In the past, the Forbidden City served as the imperial palace for two Chinese dynasties. It took 14 years to complete it, from 1406 to 1420. It is recognized as one of the oldest and best preserved palaces in the country. Today, the Forbidden City has become a museum where tourists can discover Chinese artworks and imperial treasures. Listed as a UNESCO World Cultural Heritage Site in 1987, this luxurious and magnificent monument is one of the five great palaces in the world.

Chinese history and culture fans will be amazed by this set of terracotta figures. The army is made up of approximately 8,000 life-size statues of soldiers and horses. This archaeological discovery is considered the most significant of the 20th century. You will be pleasantly surprised to learn that no statue is alike. They all have a unique characteristic. Emperor Qin ordered its construction in order to protect and accompany him after his death.

Be the friend of the adorable giant pandas

The iconic animal of this destination is the giant panda. This mammals species is the rarest and most endangered in the world. According to one study, Fewer than 2,000 giant pandas remain in the wild. It is in the mountainous regions of central China that we can see them in their natural habitat. In Chengdu City you'll find the Giant Panda Research Center, dedicated to protecting this endangered species. This non-profit organization wishes educating visitors about its mission and offering them the incredible chance to observe this beautiful animal.

Located in the south-east part of China, Hong Kong is one of the most important economic and financial centers on the continent. This dynamic metropolis is a shopping paradise with its huge shopping malls. You will be able to find fashionable clothing and electronic devices at affordable prices. In addition, Victoria Peak is a must. This peak is the highest on Hong Kong Island, with a height of 554 m. It is the best place to enjoy a splendid panoramic view of the whole city and its skyscrapers. You can reach the top by funicular.