Santa Lucia is a beautiful, peaceful and calm mountainside destination. Many will be pleased by its long white sand beaches perfect for walking. Diving enthusiasts will also be charmed by the beauty of the nearby reefs. 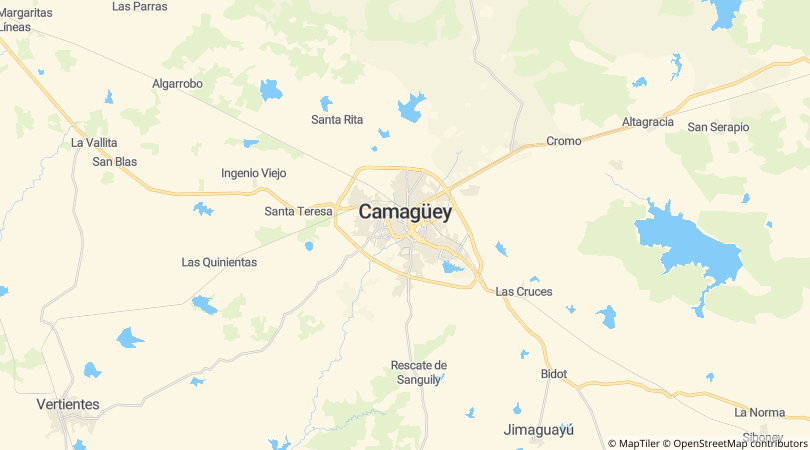 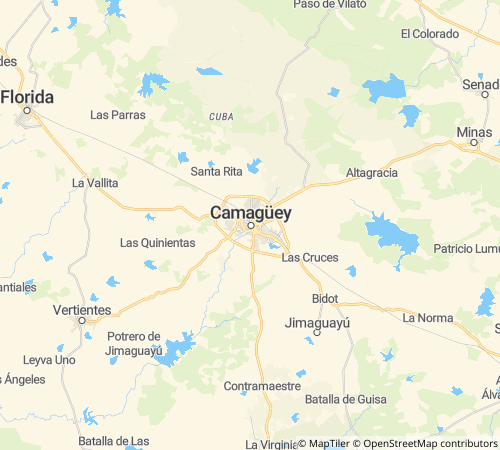 What to do in Santa Lucia

With its pretty beaches that hug the Atlantic Ocean, Santa Lucia is the ideal destination for those who love long walks by the sea. Calm, tranquil and soothing, pleasant by day and at sunset, Santa Lucia is synonymous with romanticism.

This colonial city with many attractions was founded in 1514. Its historic center has been on the UNESCO World Heritage List since 2008. Several times destroyed by pirates, Camagüey has a past rich in history and in culture with its labyrinthine streets that were built expressly to deter unwanted visitors. Take the opportunity to visit the Iglesia de Nuestra Señora, an impressive church dating from the 18th century. You should also visit Parque Agramonte and Plaza San Juan de Dios. Pay attention to the many Tinajones, these terracotta tubs once used to collect rainwater, true emblems of the city. They’re everywhere!

Snorkeling aficionados will LOVE Santa Lucia and its 36 km long reef. It’s the longest in the country and the second longest in the world! Wrecks, caves and tunnels... a real diving paradise!

Spanish is the official language in Cuba. However, since this is a very popular destination for Canadians, it is not uncommon for people to exchange a few words in French or English with all-inclusive hotel staff.

Voltage is 220V in most hotels. If your devices only work on 110V, be sure to bring a converter.