New York is a great city full of unusual, impressive and grandiose attractions. You can't get bored there! Why not take advantage of your vacation to visit the city of freedom, cultural diversity, jazz and great shows? In fact, there is entertainment all year round! A major financial and cultural center, the Big Apple welcomes no less than 50 million visitors each year. Whether you are discovering it for the first time or returning there every year, the largest city in the United States will always surprise you. 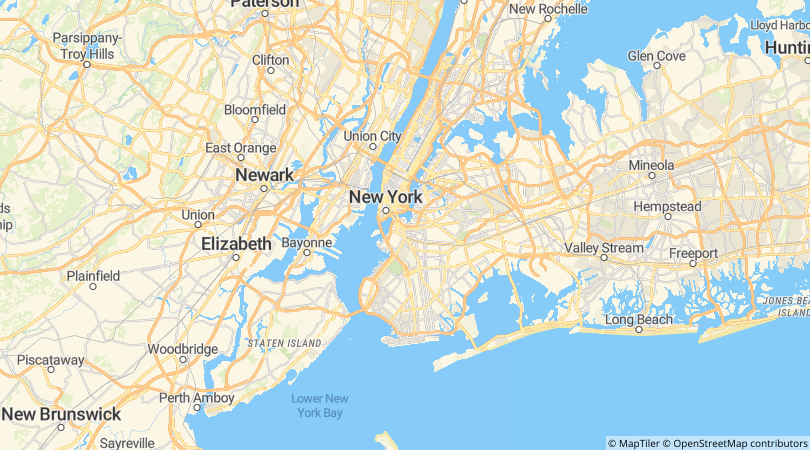 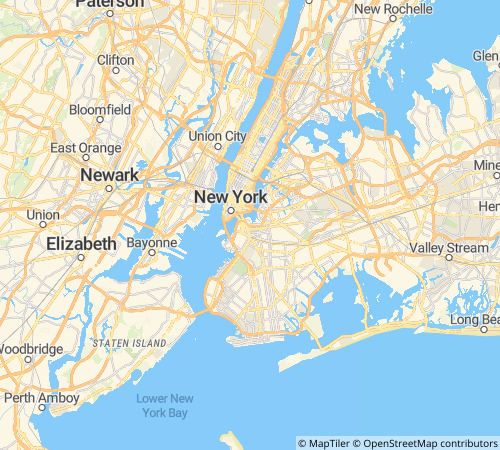 What to do in New York

Times Square takes its name from the former headquarters of the famous New York Times newspaper. This is probably the most expensive place for poster advertising in the United States! Indeed, companies have to pay between one and four million US dollars to display on one of these light panels! The atmosphere in Times Square is indescribable, especially at night when everything is lit up. The most impressive time to visit the Square is undoubtedly on New Year's Eve. It’s an experience to do at least once in a lifetime!

It is one of the most famous landmarks in the United States (and probably, in the whole world!) The Statue of Liberty was given by France in 1886 as a gift to celebrate the centenary of the Declaration of American independence. Did you know that it served as a lighthouse for about 15 years and was damaged by an explosion caused by a group of German spies in 1916? It really looks much more impressive when you see it with its own eyes!

Central Park is like a huge green rectangle about 800 m wide by 4 km long in the middle of Manhattan. It is probably one of the most beautiful urban parks in the world. There are meadows, gardens and numerous water bodies. The Metropolitan Opera holds an outdoor concert every summer on the park's lawn. You absolutely must go there to recharge your batteries during your stay in "the city that never sleeps".

You can't go to New York without visiting the One World Observatory, located on the top three floors of One World Trade Center. At the top of the tallest building in the Western Hemisphere, you'll have a breathtaking 360-degree view of New York City and the surrounding area. Really, you will remember it for a long time! It is the most modern and impressive observation tower in the whole city.