Orlando is one of the most popular tourist destinations in the United States. This Florida state city welcomes more than 68 million visitors a year. It is especially famous for its theme parks, such as Walt Disney World and Universal Studios, appreciated by the young and old alike. A stay in Orlando is often synonymous with a getaway filled with moments of pure bliss and joy with your loved ones. One trip to Orlando will be enough to get you back to your childhood! 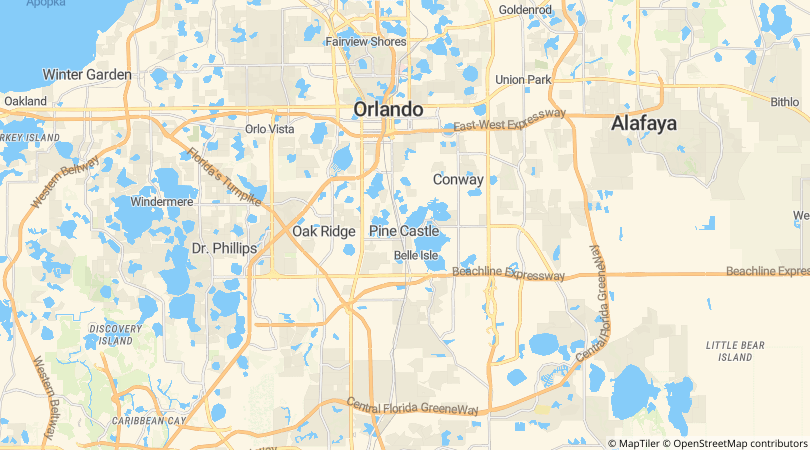 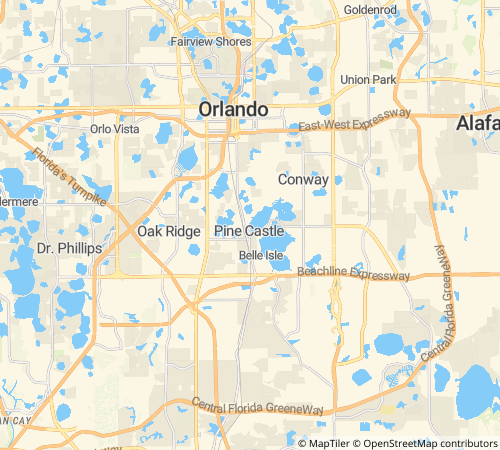 What to do in Orlando

Have you always dreamed of experiencing the magic of Walt Disney World? You can’t go to Orlando without visiting this magical world where dreams come true. Each year, millions of people fly to Orlando to meet their childhood idols. There you will come across many of your favorite Disney characters, including Minnie and Mickey Mouse. Between the world of Pandora and Star Wars, passing through Cinderella's castle, there is no doubt the child in you will be reborn!

Are you passionate about Hollywood, superheroes and cinematography? Take a day and go on an adventure to Universal Studios. By visiting the various attractions on offer, you will be immersed in a world where your favorite films and superheroes come to life. See you at Hogwarts and experience a Harry Potter day! Take a look behind the scenes and climb aboard a hippogriff! Escape the Jurassic Park dinosaurs! Join the Fast and Furious family in an all-new, thrilling action adventure! Moments of pure pleasure await you!

This American space launch center is operational since 1959. It is a NASA mythical place. The Kennedy Space Center has been opened to the general public since 1966. Take a foray into the wonderful universe of astronauts and become one of them for a short time! Visitors will have the chance to explore the rear of NASA and see rockets, the Apollo Center and a model of the International Space Station. You can even participate in a virtual simulation of a space shuttle launch! This visit will make the passionate about space and history very happy!

Discovery Cove is an all-inclusive resort that gives you the chance to observe animals in a tropical setting. Surrounded by vegetation, you will come across several friends, such as rays, tropical birds and a family of sea lions. You can even swim with dolphins or venture out to a saltwater reef on a snorkeling excursion. Relax with your family, visit Discovery Cove at your own pace and make this day an unforgettable experience!

To date, there are eight LEGO® theme parks around the world. In the United States, there are two: one in California and one in Florida. Florida's is the largest LEGOLAND park in the world in addition to being the newest theme park in Central Florida. It is located approximately 76 km southwest of Orlando. With family-friendly rides, shows and interactive attractions, LEGOLAND Florida is perfect for families with children aged 2 to 12. Make a stop at Miniland USA where you can admire a replica of San Francisco's Golden Gate Bridge made entirely of LEGO® bricks and miniature versions of several other important American monuments. Get ready to see life in LEGO®!