Washington, D.C. (District of Columbia), not to be confused with Washington State (northwest of the country), is the political capital of the United States. There is so much to see and learn in this beautiful city! You will not be disappointed. From federal buildings to parks and museums, Washington is full of things to visit. The best time to go is definitely when the cherry trees are in bloom. Indeed, the city holds a festival every year during this period, in March or April. 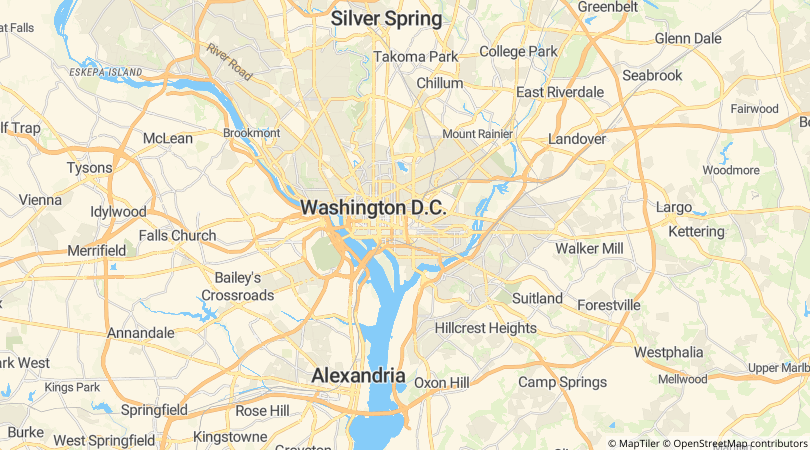 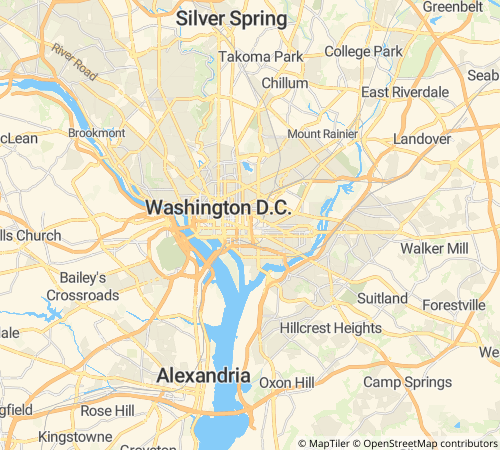 What to do in Washington

Washington is synonymous with American political activity. There is indeed the very famous White House, residence of the President of the United States, as well as the Capitol, where the American Congress sits. The Pentagon, the country’s defense headquarters, is right next door in neighboring Arlington, Virginia. There is no doubt these imposing buildings will fascinate you.

There is more than just politics in Washington. There you can also find many museums. Have you ever visited the famous Madame Tussauds wax museum? It's a must-see! Don't miss the chance to take a picture with your favorite stars! You can also visit the National Air and Space Museum, which hosts the largest collection of airplanes and space vehicles in the world! Finally, you've probably heard about the Smithsonian Institution. It is indeed the largest museum institution in the world. Its 19 museums and 9 research centers will keep you busy for several days!

The city of Washington is full of national monuments. There is the Lincoln Memorial, the Jefferson Memorial, those dedicated to WWII and Vietnam veterans, and the Martin Luther King Jr. Memorial, among others. It is simply impossible to visit them all in one day! For an even more interesting experience, take the tour in the evening, when they are all illuminated.

Across the Potomac River lies the city of Arlington. In addition to the Pentagon, it is home to one of the country's most important military cemeteries, created during the Civil War. Almost 300,000 soldiers who took part in all of the American wars are buried there, in addition to many dignitaries. Every year, the US President holds a very solemn ceremony in front of the Tomb of the Unknown Soldier, permanently guarded by military personnel. Do not miss it!