Located on the West Coast and bordered by the Pacific Ocean, California is the most populous state in the United States with nearly 40 million people. Dynamic, both urbanized and wild, it is a perfect mix of big cities and natural parks. Drive along the coast and enjoy the wonders that California has to offer! 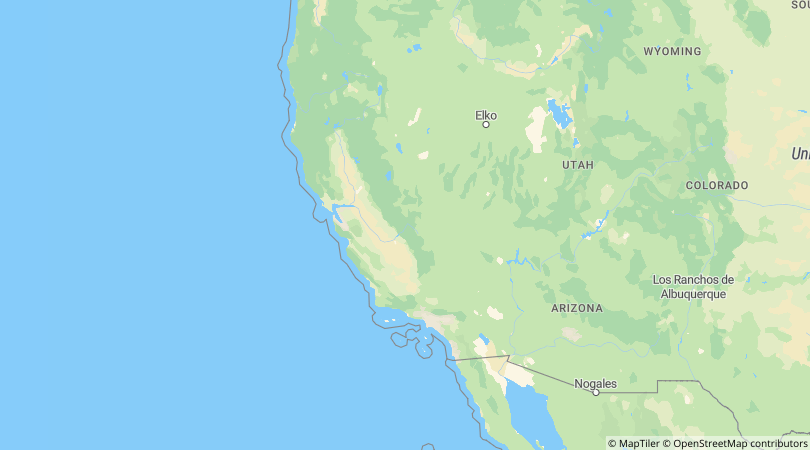 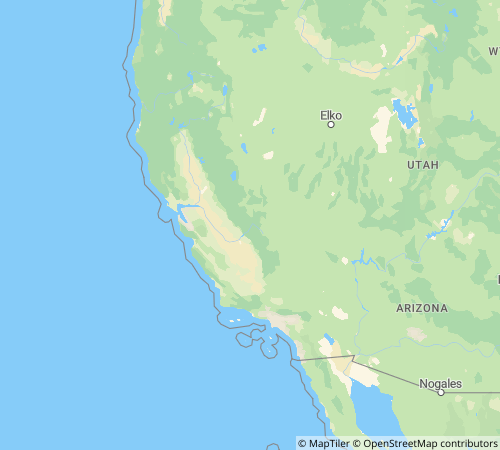 What to do in California

Santa Monica is a seaside city with an easy access to the beach. Enjoy a day in the sun, whether it be at the wonderful Venice Beach or Muscle Beach. We also suggest a visit to Heal the Bay Aquarium, where you can observe various marine species. While in the area, you should stop by Santa Monica Pier, where roller coasters and oceanfront theme parks combine. Pleasure guaranteed!

Los Angeles is the place of choice for those who want to break into the world of cinema! When we think of Los Angeles, we immediately think of the famous letters displaying "Hollywood", the Walk of Fame, Rodeo Drive or Hollywood Boulevard. The chances are great that you will meet stars there! A visit to Disneyland is also a must do, so is a trip to the Griffith Observatory and the Los Angeles County Museum of Art. We also suggest a stop at the Getty Center, a well-known art museum. Don’t miss the popular Universal Studio either!

Famous for its many hills and narrow streets, San Francisco is a real gem! Let’s think of the impressive Golden Gate Bridge, the city's quintessential landmark. What a construction! There is also the Golden Gate Park, a green space of 412 hectares perfect to relax. As for shopping, cultural life or even nightlife, we suggest a little stop at Union Square. Chinatown is also worth a visit, as are the San Francisco De Young Museum and the Museum of Modern Art. The Walt Disney Family Museum, dedicated to the story of the famous creator of Mickey and Minnie, is also in San Francisco!

Warm, sunny, and bordering Mexico, San Diego is California's southernmost large city. Start your stay with a visit to the famous San Diego Zoo, where you can spot gorillas, pandas, tigers and orangutans, in addition to an impressive collection of birds and reptiles. We also suggest you to stop at Balboa Park, where natural space blends with cultural attractions, such as museums, theaters, restaurants and shops. Finally, San Diego is also known for its many beaches, where you can go swimming and surfing.

California is famous for its fine wine. Rent a car (preferably a convertible) and tour the local vineyards! Taste the refined local products such as Cabernet Sauvignon, Zinfandel, Pinot Noir, or Chardonnay, which are all produced in the various wineries of Napa Valley, Central Coast, Mendocino or Sonoma. Along the way, visit one of the many restaurants where you can enjoy food and wine pairings. A pure delight! Remember though: moderation tastes much better!