Visit our "Frequently Asked Questions" page for answers to your questions.

By choosing Memphis, you will become the actor of a movie that will take you on a memorable journey to the heart of America. The stages of your journey will be as many opportunities to immerse yourself in worlds that cinema and television have projected into your imagination and to immerse yourself into the atmospheres that gave birth to blues, country and rock. Elvis fan? Memphis is in a way the ultimate pilgrimage, the Mecca of King's fans. One thing is certain: in Memphis, at least, Elvis is far from dead! 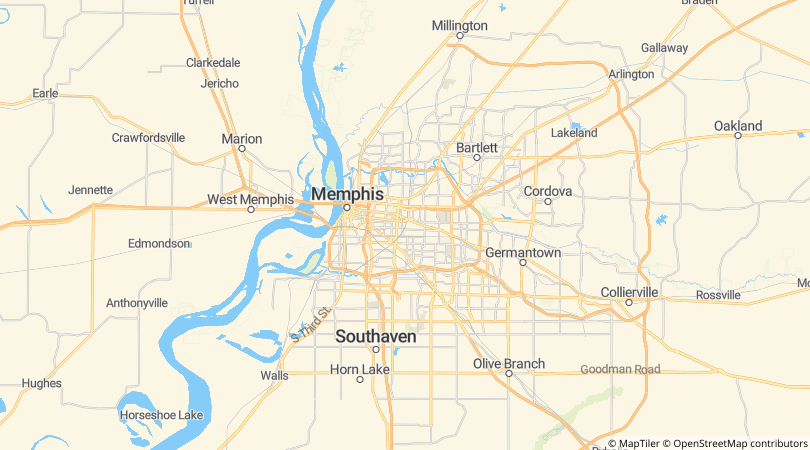 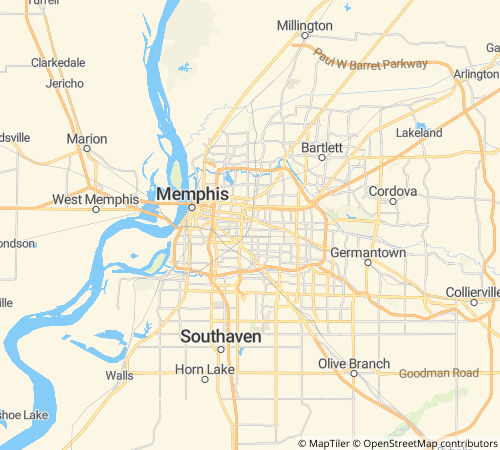 What to do in Memphis

Graceland is without a doubt Memphis’ main attraction and that of all Tennessee as well. It is a residence, now turned into a museum, which belonged to none other than Elvis Presley, the king of the sway. Since 1982, visitors from all over the world come to celebrate their love for the King. You will have the chance to see many objects that belonged to Elvis, such as his automobile collection, his numerous gold records, his stage costumes, and many more. Finally, you can meditate at his grave, located outside the main building.

It was in this legendary Memphis studio that several musical careers took off. Great artists such as Elvis, Roy Orbison, Jerry Lee Lewis and Johnny Cash, among others, have recorded there. During your visit, you will even be able to see the first microphone used by the King! The Sun Studio is a true must-see for all country, blues, and rock and roll lovers.

Memphis is a city that vibrates to the sound of music. During your visit, you should definitely make a stop at the Music Hall of Fame, which honors Memphis' role in the local and international influence of blues, gospel, jazz, country and other musical styles. Since 2012, big names have been inducted: Elvis, B.B. King, ZZ Top, Albert King, and several other immortals.

Beale Street, located downtown Memphis, holds a prominent place in the history of the city and music. Indeed, its restaurants and cabarets, where blues shows are presented, delight tourists and locals alike. Go grab a bite to eat at the Hard Rock Cafe and then catch a show at the B.B. King’s Blues Club or Mr. Handy’s Blues Hall... It is hard to choose! Finally, several authors refer to this mythical artery in their songs. Be part of the legend!